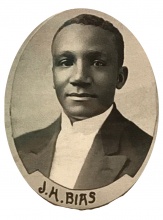 We are family. At The Ohio State University College of Veterinary Medicine, these three simple words encapsulate what it means to be part of a vibrant veterinary medicine community. Like most families, we have an innate curiosity about those who helped to shape the present. Who were they? What are their stories? Where did they come from? What were they like?

Last spring, the college discovered an incredible piece of history - an alumnus who helped to provide thousands of African Americans with access to a veterinary medical education.

Dr. James Hendrix Bias was born in 1880 in Vicksburg, Mississippi, a small city located on the Mississippi River across from the State of Louisiana. Because record keeping was inconsistent at that time, there is no documentation about his childhood, although U.S. records do indicate that his mother and father were also born in Mississippi. April Pugh, director of admissions and recruitment at the College of Veterinary Medicine, was instrumental in researching the history of Dr. Bias.

“I couldn’t wait to unwrap his story for our students and alumni,” she said. “I worked closely with the college’s communications team to comb through public records, make phone calls and look up news articles because his story is part of our special history. I couldn’t be more proud.”

Although the Reconstruction Era had come to a close three years prior to Dr. Bias' birth, intense racial and political unrest were still prevalent in the City of Vicksburg as well as other cities throughout the South. In his late 20s, Dr. Bias traveled to Ohio State to pursue his dream of becoming a veterinarian. Archived notes from his classmates describe him as being “smart,” “a swell guy” and “quick-minded.” In those early years of veterinary medical education, there were few under-represented minorities in the field. In fact, between 1889 and 1948 only 70 African Americans graduated from veterinary schools in the United States and Canada. Included in this group is Dr. Bias.

In 1910 Dr. Bias became the first African American male to graduate from The Ohio State University College of Veterinary Medicine. Upon graduation, he returned to the South to pursue a veterinarian position at today’s Tuskegee University. Established on July 4, 1881 by Booker T. Washington, the private and historically black university is located in Tuskegee, Alabama, and was home to George Washington Carver, who taught there for 47 years and served as head of its Agriculture Department. In addition, the school is the alma mater of the WWII African American Military pilots, the Tuskegee Airmen.

Originally called The Tuskegee Normal School for Colored Teachers, Tuskegee University did not have a veterinary medicine focus until Dr. Bias arrived.  In the book, Navigating Diversity and Inclusion in Veterinary Medicine, editors Lisa M. Greenhill, Kauline Cipriani Davis, Patricia M. Lowrie and Sandra F. Amass note that Dr. Bias formed the equivalent of a veterinary science department in 1911. The courses he developed included the study of anatomy and physiology of the diseases and treatment of farm animals. The rapid growth of livestock production and the importance of the control and prevention of animal diseases led to the introduction of veterinary science courses into the curriculum. Dr. Bias worked at Tuskegee from 1910 through 1928. 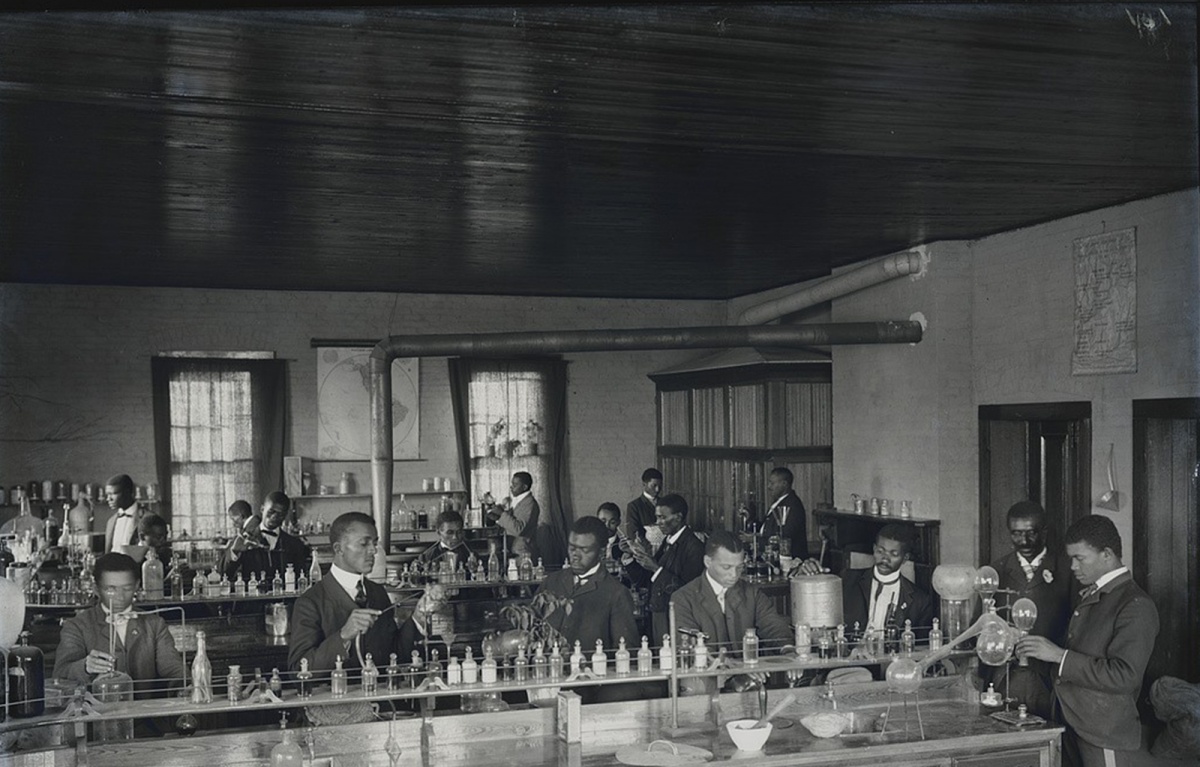 Perry and Anissa Riley of Tuskegee University cite materials that credit Dr. Bias for establishing veterinary science as an essential component of the agriculture curriculum, introducing the clinical practice of veterinary medicine to the community and fostering a positive image of veterinarians as .

“When I heard the story about Dr. Bias, I was of course so deeply proud of him and grateful for his accomplishments, and I know he was one of the legacy makers that made it possible for me to become a veterinarian,” he said. “I also feel connected to him because he received his DVM at Ohio State and went on to work at Tuskegee, and I received my DVM from Tuskegee and went on to work at Ohio State. It’s like our career paths have been reversed. I hope the work I’m doing today will bring value to the lives of others in the future.”

In 1944, 17 years after Dr. Bias retired, Frederick D. Patterson, president of Tuskegee University and Dr. E.B. Evans, the first dean of the veterinary school, formed the Tuskegee School of Veterinary Medicine. At that time, there was only one veterinary school in the Southeast; the Tuskegee school provided professional training to students who otherwise would not have had the opportunity.

Through his 18 years of dedicated service to the college and the community, Dr. was integral to the establishment of the School of the Veterinary Medicine at Tuskegee University.

“It’s an incredible feeling to know that someone from our veterinary played an integral role in developing the education platform of a peer institution,” said Dean Rustin Moore. “Knowing the stories of alumni like Dr. Bias reminds us that we are all capable of doing great things that can inspire and change lives.”