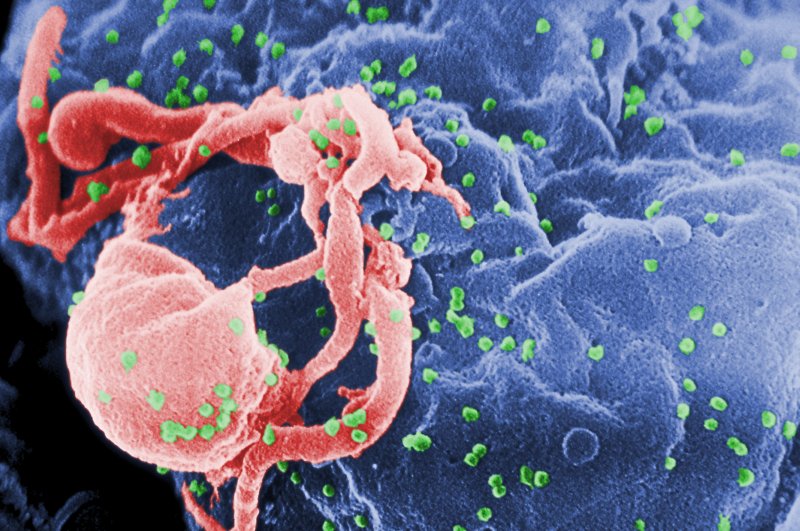 Dr. Li Wu, professor in the Department of Veterinary Biosciences and in the Center for Microbial Interface Biology at the Wexner Medical Center, and his research team are dedicated to developing more effective strategies to combat HIV infection. Their research is partially supported by a three-year grant from the National Institutes of Health.

HIV and TB infections are the world's most fatal infectious diseases, according to the World Health Organization. Across the globe, nearly 37 million people are currently living with HIV and in 2014, 1.2 million people died from AIDS-related illnesses. About 5,500 people contract HIV infection each day, but HIV basic research holds promise in eradicating this devastating disease.

The NIH's $600,000 grant will allow Wu and his team, which includes collaborators in China, to gather new information on the cellular and viral processes that underlie HIV's complex routes of transmission and replication. They will specifically focus on identifying currently unknown mechanisms that control HIV latency, which researchers have deemed "the most challenging question in HIV research." 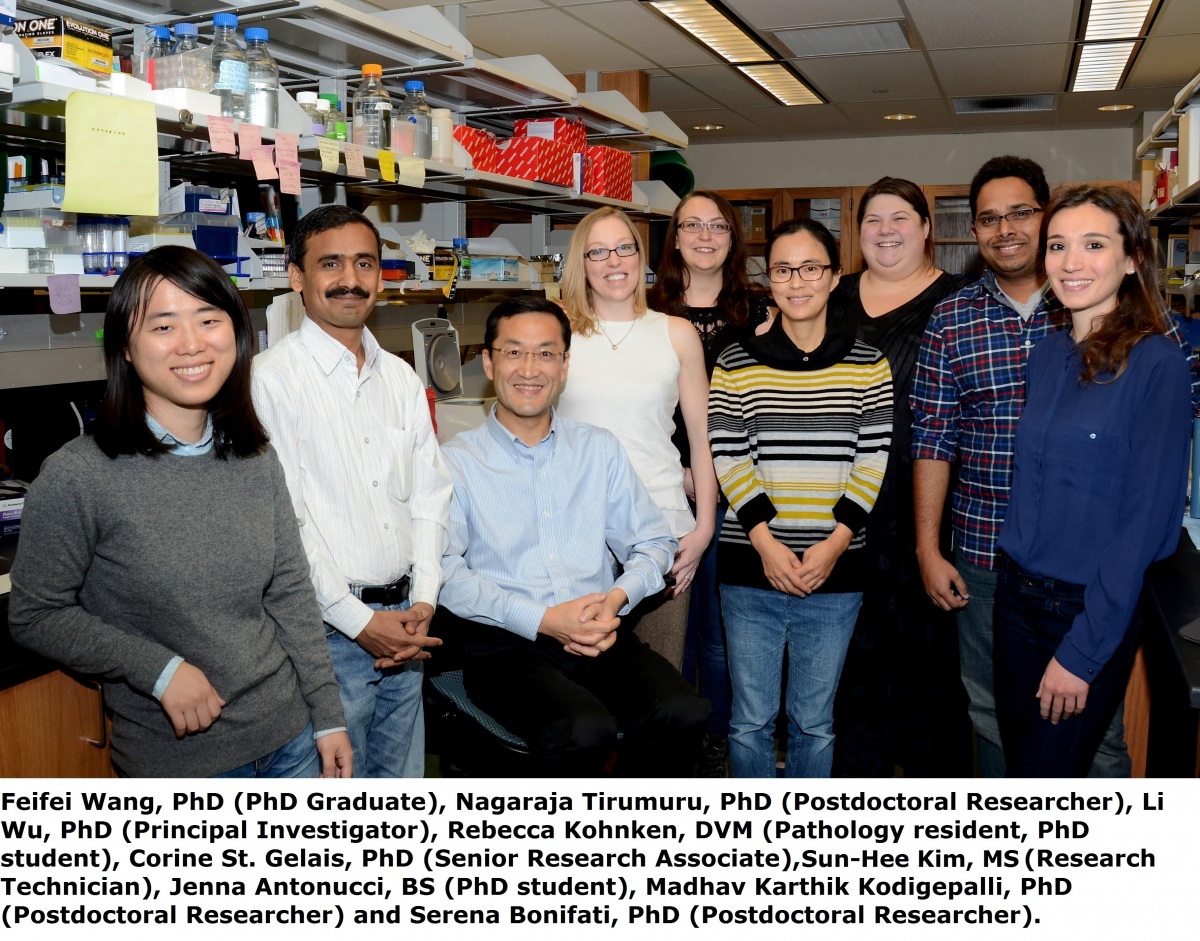 Since 2006, Dr. Wu has been awarded seven NIH research grants (three R01 and four R21 grants) totaling $5.22 million to support his work on HIV and cancer. Six of these grants went toward HIV basic research, and have allowed Wu and his collaborators to publish more than 50 peer-reviewed manuscripts on their findings. He has been frequently invited to NIH study sections and international foundations to evaluate grant proposals from other researchers, and he presents his research at conferences around the world.

Dr. Wu was the recipient of the 2015 Charles C. Capen Teaching Award for Graduate Education, which is given to one faculty member from the College of Veterinary Medicine per year, as well as the 2013 Zoetis Excellence in Research Award. He leads courses in the Comparative and Veterinary Medicine graduate program as well as graduate programs in Ohio State's other health sciences colleges. These courses center on molecular genetics, molecular virology and the pathogenesis of viruses and immunology, and he consistently receives high praise for his scientific expertise and effective teaching from students and other instructors.

This study is another testament to how basic biomedical research can contribute to human health and wellness.