The Alumni Society Recognition Awards are presented annually during Homecoming Weekend. These awards are given to alumni who have shown distinction through their professional or non-professional activities.  This year, we're proud to grant the award to four alumni who have set themselves apart through excellence in veterinary medicine or enhancing their community. Click here to see a list of past Alumni Society Recognition Award winners, and read more about the 2019 winners below.

Dr. Lehnerd received his DVM degree in 1971 and has owned his own veterinary practice, Forest Park Veterinary Clinic, for more than 40 years. In addition, he was also one of the fou 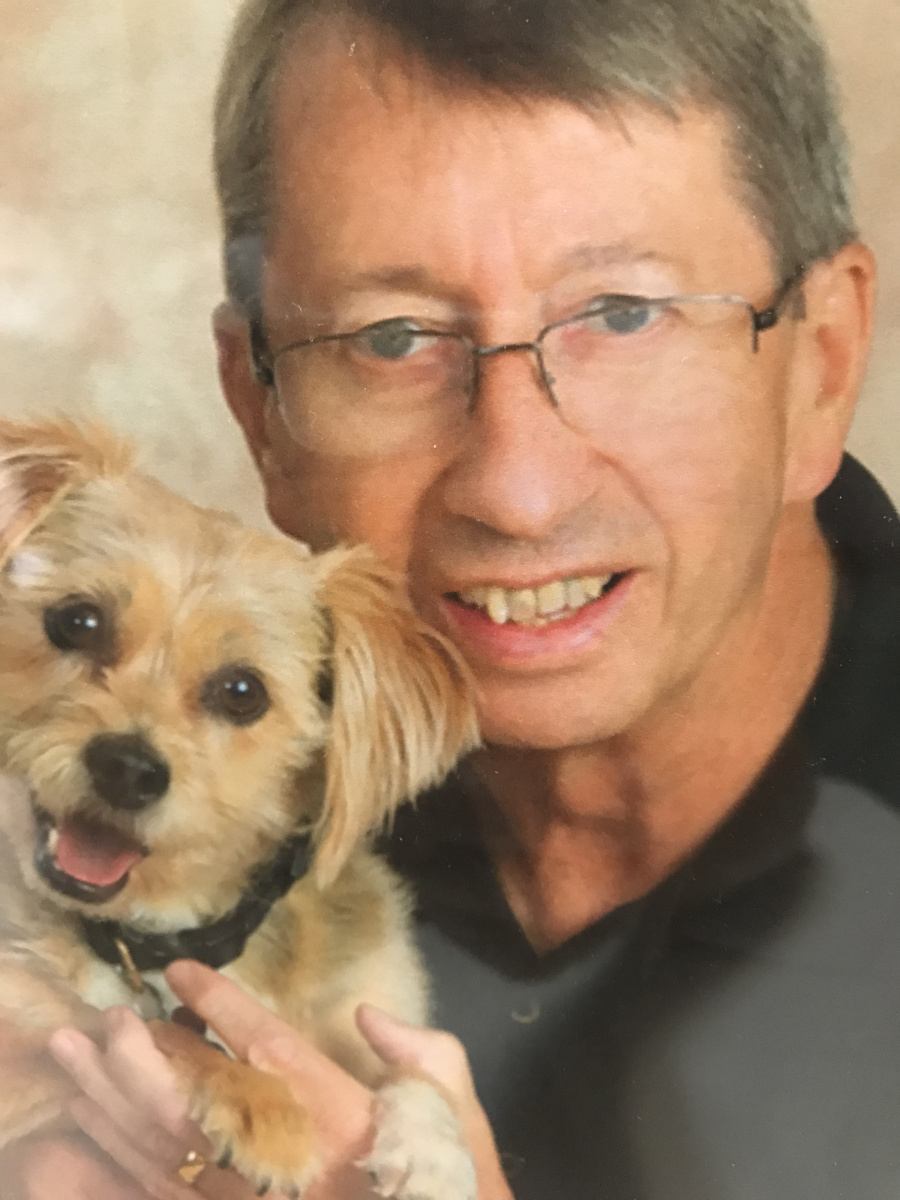 nders and previous president of the board of Columbus Veterinary Emergency Services (CVES). During the development of this emergency service, Dr. Lehnerd also promoted development of the Veterinary Diagnostics Lab to provide immediate onsite lab results. During the exponential growth of these companies to the veterinary field, Dr. Lehnerd has continued to work in his own practice and stay involved in many local and national veterinary societies.

An outstanding mentor and teacher, Dr. Lehnerd hosts many Ohio State veterinary students, as well as Columbus State and Bradford tech students. He is also very active in his community and church, volunteers for the St. Vincent DePaul food bank, supports his childrens’ high school, as well as the Optimist Club and Lions Club. He is a supporter of local athletic teams and, of course, the Ohio State Buckeyes, regularly attending their games and tailgates. In addition, Dr. Lehnerd has volunteered as an usher for Columbus Performing Arts performances, and continually supports our military troops in many ways.

Dr. Strasser is a 1974 graduate of the Ohio State College of Veterinary Medicine. Following graduation, his practice was centered in small animal medicine and surgery and became an associate veterinarian 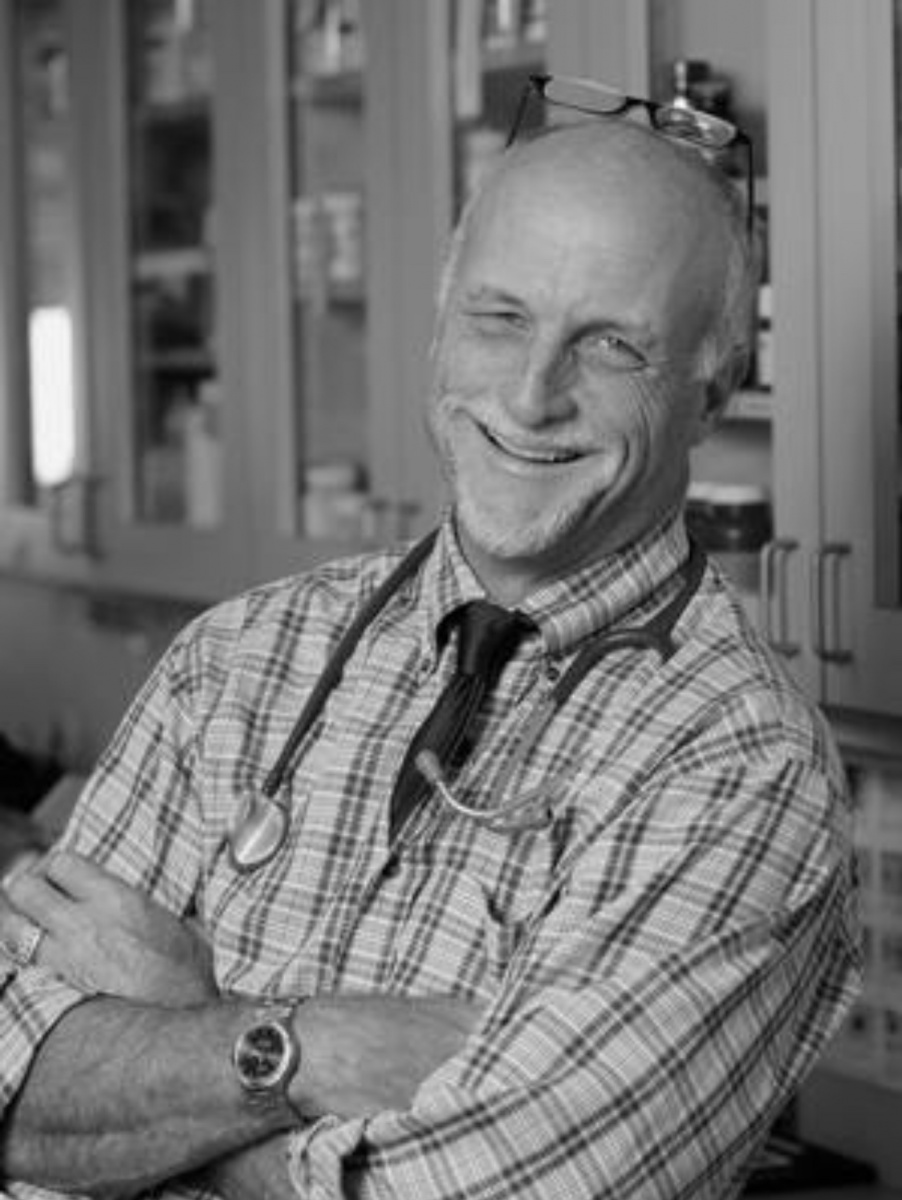 in Concord, N. Carolina, and became a partner the following year. Over the next several years, he was a partner and creator of seven mixed-animal practices in the Charlotte and Concord area of North Carolina. He moved in 1983 to Raleigh and started six more practices there. His final practice facility, Carolina Ranch Animal Hospital and Resort, won the national award for “Hospital of the Year” in 2017.

An active supporter of his community and several charitable organizations, including the V Foundation committed to cancer research funding, Dr. Strasser has also organized several projects in a low income neighborhood that included a grocery, youth work out center, and refurbished housing.

Dr Strasser is now semi-retired but still actively practicing his true love of medicine and surgery. He is also nursing an erratic golf game, spends time supporting community needs in the Triangle area, has a periodic acting career, and a love affair with his cabin in Canada and a special condo in Longboat Key.

Dr. Wilkie received his DVM degree in 1984 from the University of Guelph. He then completed a residency, ophthalmology specialty boards, and master’s degree in comparative ophthalmology at Ohio State 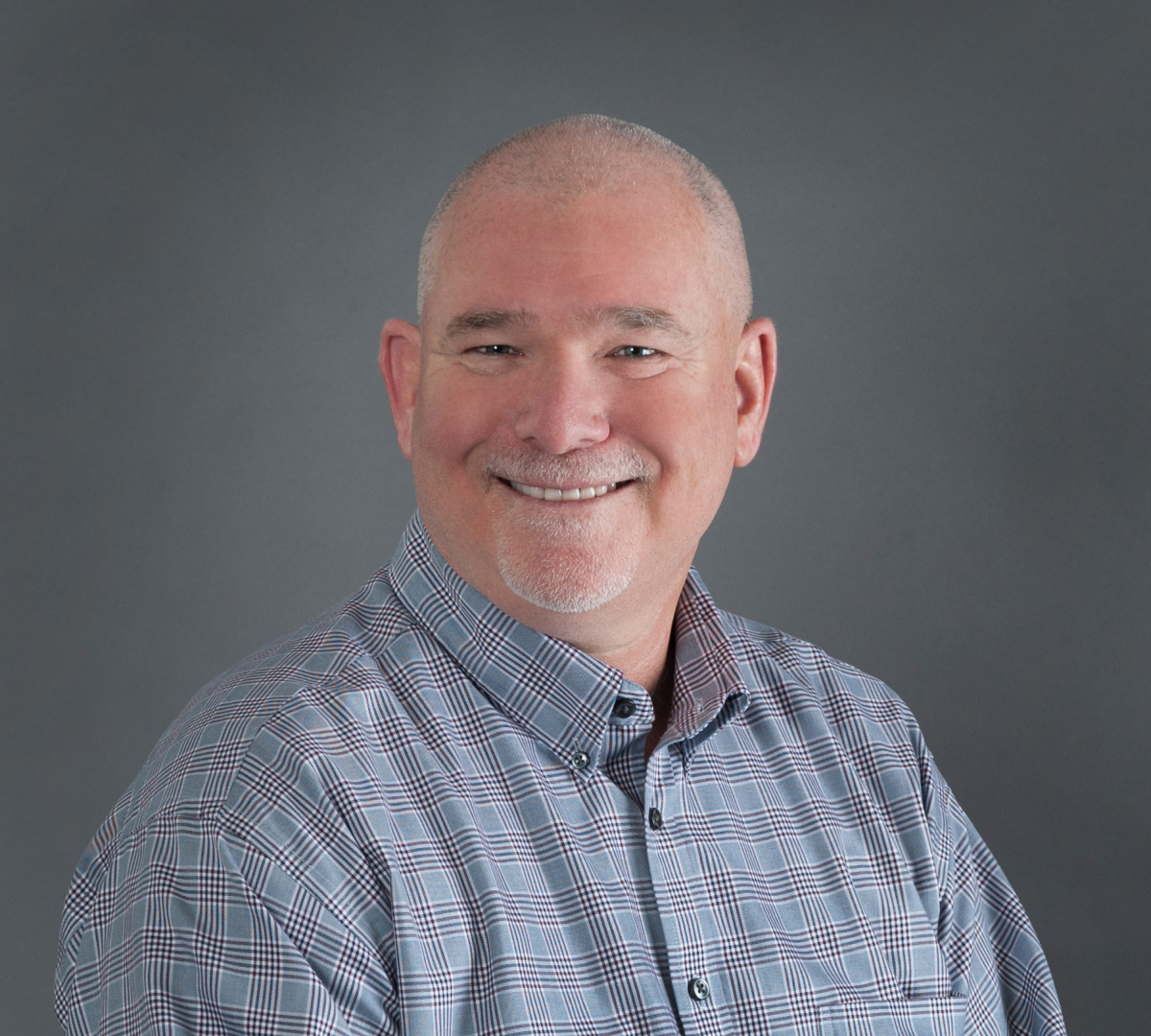 in 1988. He was then hired as an assistant profession of veterinary clinical sciences, was promoted to associate professor and then to professor. He served as Chair of the Department of Veterinary Clinical Sciences from 2015-18 and is currently professor emeritus at Ohio State.

Dr. Wilkie has trained 21 residents and three Diplomates and provided advanced training to graduate students and foreign veterinarians. He is author of numerous articles, abstracts and textbook chapters. He has served as editor of several textbooks and is currently a reviewer of research journals and editor and chief for the journal of Veterinary Ophthalmology.

A respected educator both at the university and internationally, he has received several awards including the OTS Alumni Gamma Award, the Dr. Charles Fox Award for Distinguished Teaching, and the National Gamma Award for Distinguished Service. His areas of interest include ocular surgery, inflammatory diseases of the eye, and comparative ophthalmology. In his spare time, he enjoys playing hockey, downhill skiing, whitewater canoeing and the family’s Canadian cottage.