Endowed Funds can be established at The Ohio State University for a variety of reasons: to provide scholarships, to honor distinguished careers, to memorialize loved ones or to simply thank the college or university. In most cases, the donor's motivation for establishing or contributing to an endowed fund is a desire to permanently enhance the college and its programs.

Gifts placed in endowments are invested in perpetuity and only the income from the invested contributions is used to fund the desired activities. A portion of the income may be reinvested in the fund at the request of a donor or department to further enhance the fund's buying power over time.

All gifts to endowed funds at Ohio State are pooled together in the permanent University Endowment. This endowment pool consists of well-diversified investments including common and preferred stocks, corporate and government bonds, real estate and cash equivalents. Because endowments are intended by the donors to be permanent enhancements to the university, and because they are intended to fund important programs and activities at the highest levels possible, two important objectives guide the investment of the University Endowment Fund. They are:

In keeping with these directives, the university strives to earn the highest possible total return from interest, dividends, realized gains and market value increases. To assist the Treasurer in managing the endowment's investments, the university engages the services of external investment managers whose activities and performance are monitored by the Office of the Treasurer and the Investments Committee of the Board of Trustees.

New named funds are established by the Board of Trustees upon the receipt of a gift of $50,000 or more and an endowment description that has been approved by the donor, the university department that is proposed to administer the fund, and the Board itself.

The university's policy is to annually distribute to each fund income equal to 4 percent of the average market value per share of the endowment during the past three years. Once this figure is calculated, it is then multiplied by the number of shares in a particular named fund to determine what dollar amount the fund will receive in spendable income for the coming year.

Each named fund is administered by the college or university department designated by the donor(s) and the Board of Trustees. The college dean or chair of that department is responsible for making expenditures from the fund under the directions set forth in the endowment description.

Support Accounts can be named in honor or memory of someone and are used for periodic (usually annual) distribution of funds in support of the college. Scholarships are probably the most frequently held in a support account. Any gift received in this account is usually given out dollar-for-dollar within the same year without generating any interest. 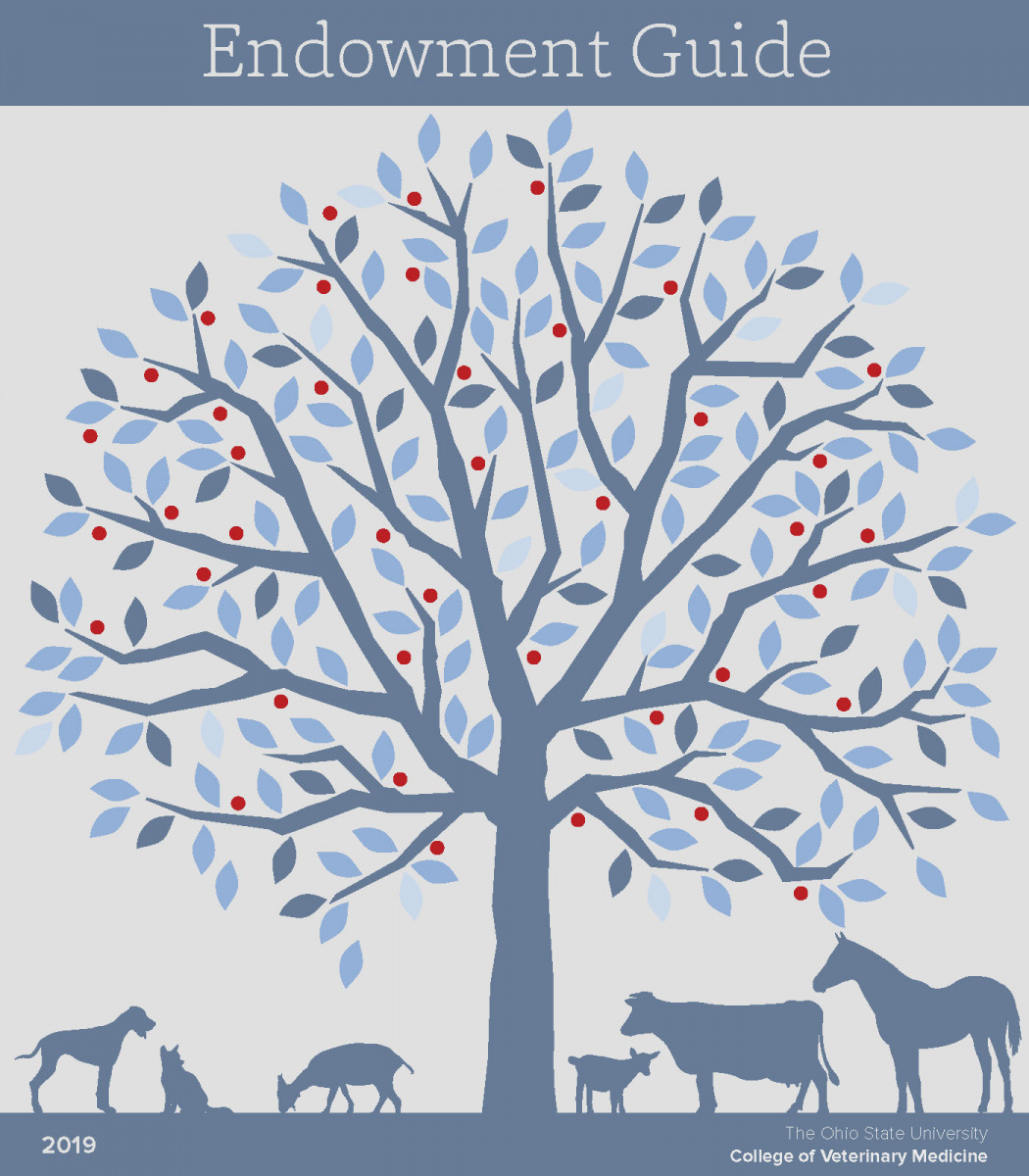 Endowments establish a network of encouragement and support that strengthens our legacy and impacts the lives of our faculty, students, staff, patients and clients in perpetuity. Click here to download a list of our current endowments.