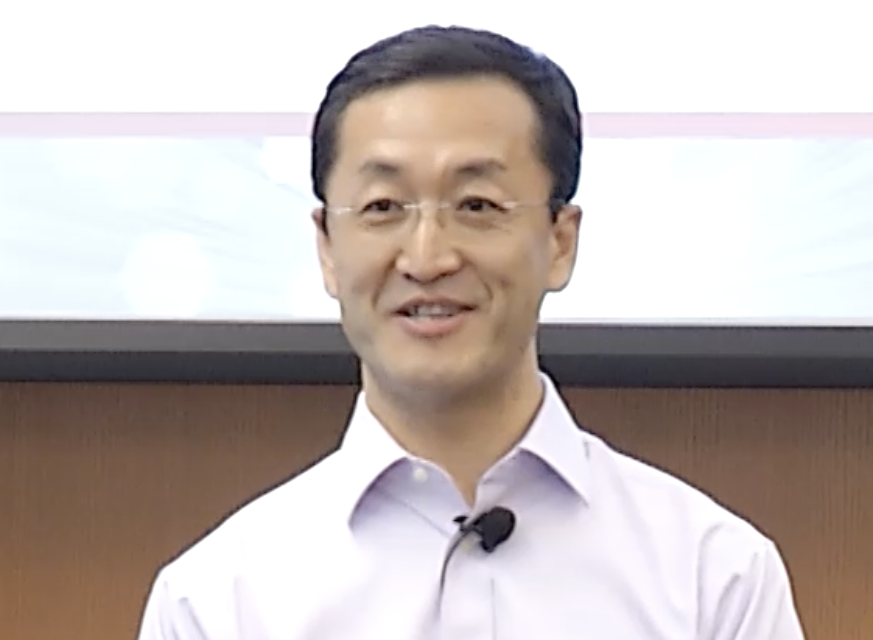 HIV infection is a leading killer worldwide among infectious diseases, incurring about one million deaths annually. Since the start of the AIDS pandemic in 1981, HIV has infected a total of more than 77 million people and over 35 million of them have died of AIDS. Defining the mechanisms of HIV transmission and understanding the role of immune cells and host factors that participate in the transmission process are essential in developing effective strategies to combat HIV infection. Our research focuses on the molecular mechanisms by which immune cells disseminate or restrict HIV infection. These studies can facilitate the development of more effective interventions against HIV infection and transmission. Our current projects include:

Functions of the cellular enzyme SAMHD1. We are currently focusing on the molecular and cellular mechanisms underlying HIV-1 restriction by the host protein SAMHD1, which is the first identified mammalian dNTP triphosphohydrolase (dNTPase). Our data clarified that SAMHD1-mediated HIV-1 restriction in cells is dependent on its dNTPase activity (Antonucci Nat Med, 2016). We investigated the role of SAMHD1 in innate antiviral immunity and discovered that SAMHD1 suppresses innate immune responses to viral infections and inflammatory stimuli by inhibiting the NF-κB and interferon pathways (Chen PNAS, 2018). We further showed that SAMHD1 impairs HIV-1 gene expression and negatively modulates reactivation of viral latency in CD4+ T cells (Antonucci, J Virol. 2018). Moreover, we explored the role of SAMHD1 in cutaneous T-cell lymphomas (de Silva J Invest Dermatol. 2014; Kohnken, Leuk Res. 2017; Kodigepalli Cell Cycle. 2017) and acute myeloid leukemia (Kodigepalli Cell Cycle. 2018a and 2018b). Discovery of new mechanisms leading to loss of SAMHD1 protein expression and functions may support the development of strategies to re-induce SAMHD1 gene expression as a new therapeutic modality of different cancers.

Functions of the polar region in HIV-1 envelope protein. HIV-1 Env precursor (gp160) is cleaved into two units non-covalently bound to form a trimer on virions, including a surface unit (gp120) and a transmembrane unit (gp41) responsible for virus binding and membrane fusion, respectively. The polar region (PR) at the N-terminus of gp41 comprises 17 residues, including 7 polar amino acids. The PR has been proposed to participate in HIV-1 membrane fusion in biochemical analyses, but its role in viral entry and infectivity remain unclear. We recently identified a novel function of the PR that determines viral fusion and infectivity by stabilizing gp120 and gp41 association (Lu J Virol. 2019). Our findings reveal the previously unappreciated function of the PR and the underlying mechanisms, highlighting the important role of the PR in regulating HIV-1 fusion and infectivity.