Dr. Warner C. Greene is the director of the Gladstone Institute of Virology and Immunology (GIVI) in San Francisco, a premier research center dedicated to fundamentalstudies of modern virology and immunology with a focus on HIV and AIDS. Dr. Greene's basic and translation studies of HIV and HTLV have fundamentally contributed to ourunderstanding of human retroviruses and viral pathogenesis. His current research focuses on the pathogenic interplay between human retroviruses and immune cells to define the mechanisms underlying viral replication and transmission. Dr. Greene's laboratory also pursues basic studies on important transcription factors to better understand their roles in HIV latency.

Dr. Greene received his BA degree with great distinction from Stanford University and his MD and PhD degrees with honors from Washington University School of Medicine. He then completed his residency training in Internal Medicine at the Massachusetts General Hospital at Harvard University. From 1979-1986, he served as a senior investigator at the National Cancer Institute, where he established his research laboratory. In 1987, he became professor of medicine at Duke University and an Investigator in the Howard Hughes Medical Institute. In 1992, Dr. Greene became the founding director and a senior investigator of the GIVI and was also appointed a professor of medicine, microbiology, and immunology at the University of California, San Francisco (UCSF).

Dr. Greene is the author of more than 350 scientific papers and has been recognized as one of the 100 Most Cited Scientists in the world. He has been invited for many distinguished lectures worldwide. Dr. Greene is a member of the Institute of Medicine of the National Academies, a fellow of the American Academy for the Advancement of Science, and President-Elect of the American Association of Physicians. He also serves as co-director of the UCSF-GIVI Center for AIDS Research. Dr. Greene has mentored more than 120 students and fellows during his over 30 year career in science. Many of his trainees have become independent researchers.

In addition to his distinguished research contributions, Dr. Greene also dedicates his time and effort to community service to enhance public health. Since 2007, he has served as President of the Accordia Global Health Foundation, whose mission is to overcome the burden of infectious diseases in Africa by creating innovative health models, building centers of excellence, and strengthening medical institutions. 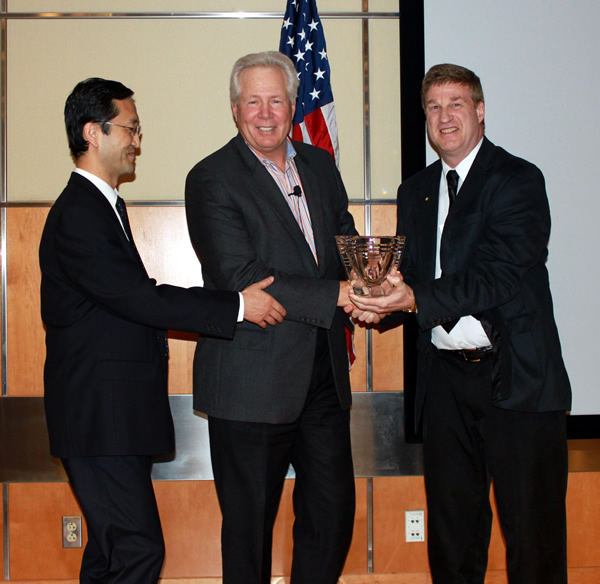 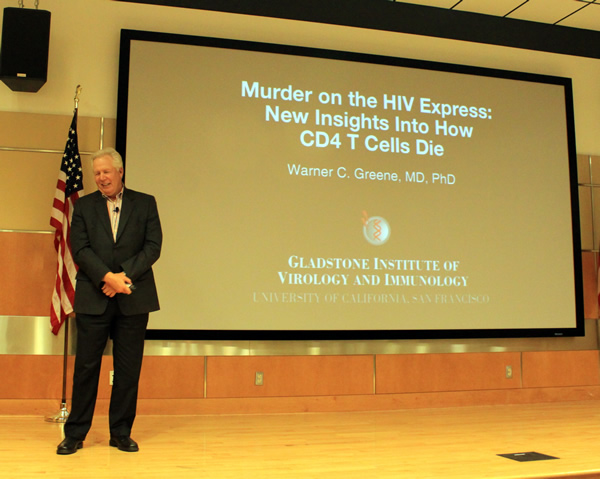 Dr. Warren C. Greene during his distinguished research seminar presentation to the Center for Retrovirus Research and OSU faculty, students, and staff. 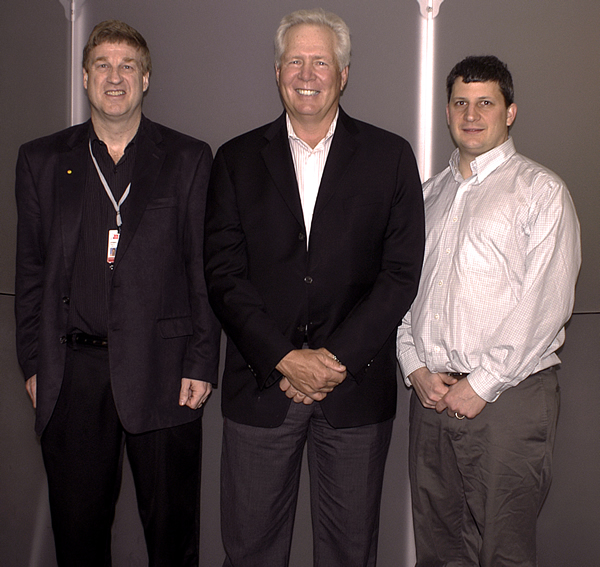 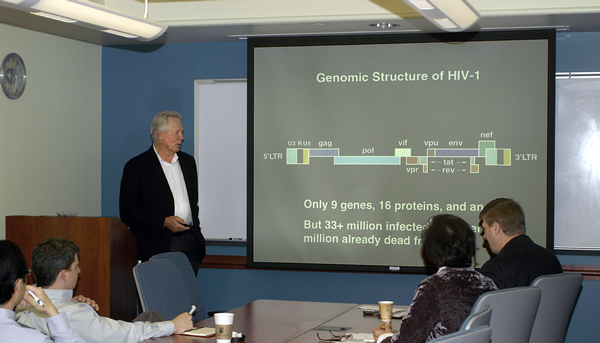